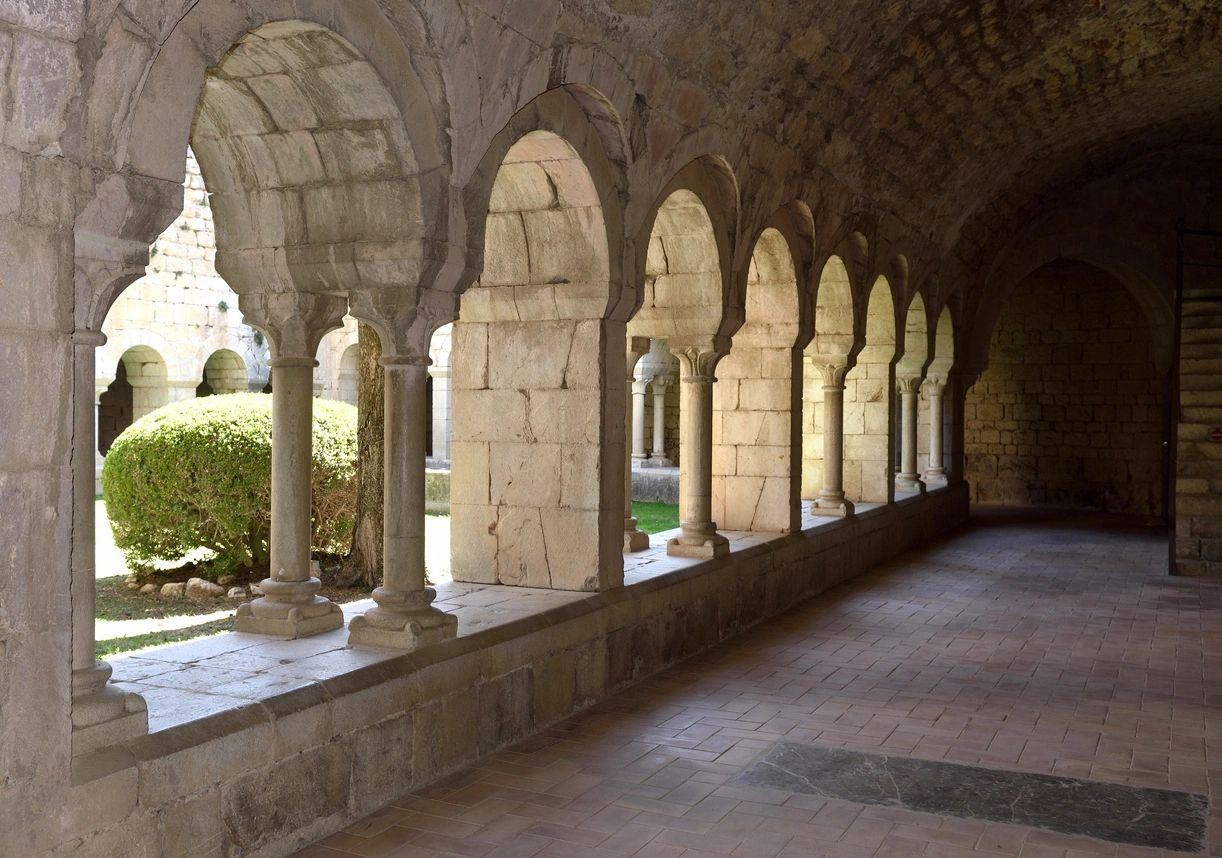 Monday June 15th found us in Strasbourg, France. It is a unique town on the Rhine River and has alternated between France and Germany for centuries. Again we had the chance to ride the trains into France. It was a short hop and didn’t take much time at all. When we got there we proceeded to the European Parliament Building. It was an extremely impressive sight. It is a circular building with great architecture. Students had the chance to take a tour with a group from Germany and Finland. We had a great tour guide that shared a great deal about the workings of the Union. The amount of connection between 27 different countries and with 23 languages was amazing. They had had election in the last few days, results were still coming in. It is strong alliance and has been a way for Europe to unite and work towards similar goals. The most notable are trade issues and environmental issues that effect everyone in Europe. While the policies may differ from country to country there is a real commitment to the environment. The recycling programs in Germany alone are country wide and have a strong support of the people. I then think of Aurora and that Waste Management makes me pay to recycle and I have a strong idea why we lag in this area. As I walked home this evening I saw several yellow trash bags on the curb of recyclables and know that the rubbish for two weeks is very little compared to my weekly pick up at home.

After the Parliament Building we walked into the town center and visited the Cathedral of Notre Dame. Words or pictures do not do this building justice. It is an awe inspiring sight. It takes your breath away to see the grandeur of the building. We went inside and had the opportunity to see one of the most accurate astronomical clocks in the world. I also had the joy of climbing to the top of the towers. Have I mentioned that I am afraid of heights? 445 stairs later I am up about 100 meters. That is roughly the height of a 20 story building. I made it and there is a chuckling French man who can verify that I made it to the top. The student thought I might die on the way up but I lived. My name is in the book at the top. I even have pictures to prove it.

Frau Dovas-Hudson has done an amazing job preparing these kids for this trip. Their presentations have been well received and they have been greeted with warm responses. I had the pleasure of watching two students have an entire conversation with someone entirely in German. They struggled with some words but were prepared to speak and understand their counterparts. Frau Dovas-Hudson has such a passion for this program that it is fun to watch her work and to see the kids respond. She is to be commended for this program and for keeping it alive when so many other important programs are falling by the wayside because of things like budgets and lack of support. This is a strong program and should continue well into the future. Today’s picture is of the students in front of a sculpture at the European Parliament building: 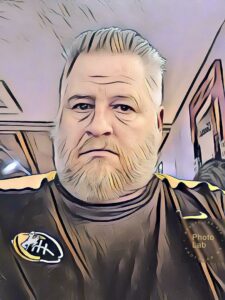